If I'm not drawing or working I'm generally sewing for competitions and events held around the country and occasionally abroad. This February just gone I made four costumes for one event - two for myself and two for two other members of my group. The fourth costume wasn't used in the end as our performance broke down on the day due to unforeseen circumstances but we still went up in three of the costumes I'd made.

Due to the short time limit I made use of my team mates help while making all four costumes so it was more of a combined effort to pull them through the works. 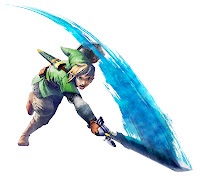 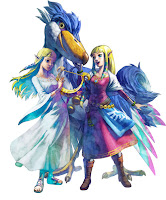 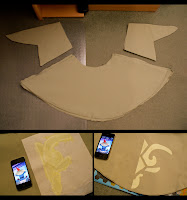 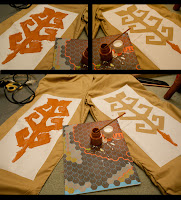 Please excuse the mess! This was a direct result of making so many costumes in 1 room - it's been tidied and properly organised since XD; 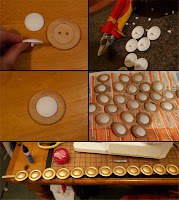 I used a pattern to craft both dresses [the white one not shown] while the rest of the costumes were made from scratch using their intended wearer as reference. To create the clean vectored patterns one of my group members who specialises in mechanical drawings drew each design out on grease proof paper where were then cut out using a scalpel knife and ironed onto the fabric to create a firm template. Once painted and dried the paper peeled off leaving a clean image below.
It was my first time experimenting with resin casting as we required over 8 gems. We first attempted to shape the initial gem designs with our hands - once it was clear this wasn't giving us a firm enough shape another member of the group used tools to create straight diamond shapes out of femo clay. These were then cooked to harden - once this was done we pressed the gems into a fresh batch of clay to create the imprint/mould which again was then cooked to harden. Finally the solution of resin and dye was mixed 50/50 and poured into each mould and left to harden over night. We then stuck shiny paper and foil behind each gem before affixing it into a craft foam created base to give it an extra shine and reflective surface. 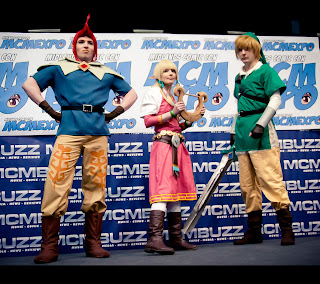 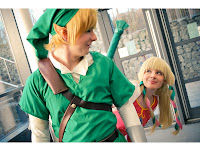 As our group was incomplete due to problems with the other members costumes we didn't enter our original performance routine nor did we enter the judging. But we still went up to at least show the costumes off after all the work =]
Posted by Emzone at 14:41