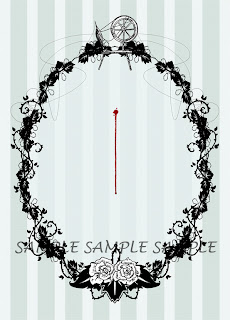 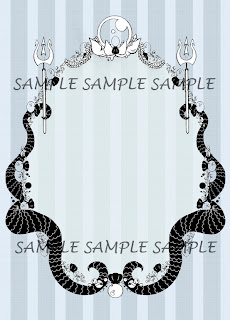 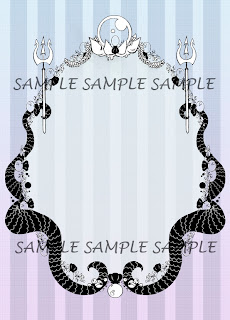 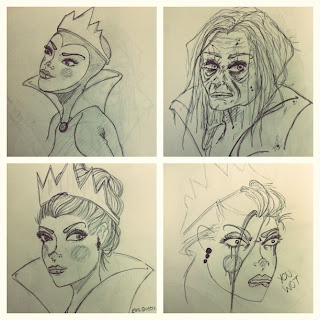 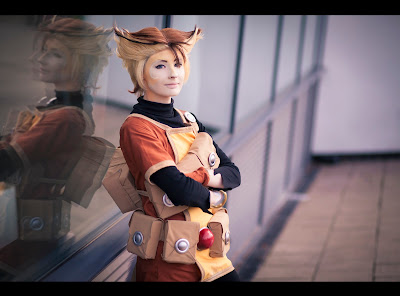 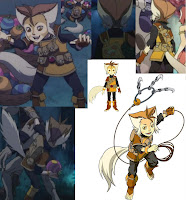 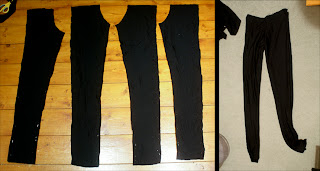 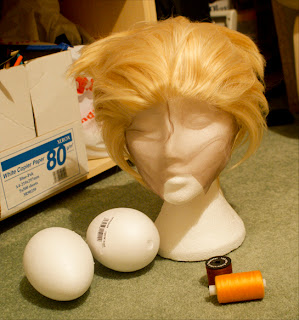 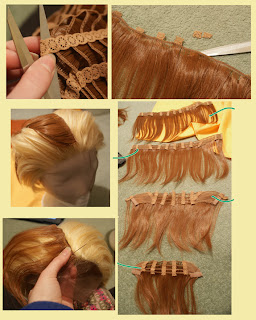 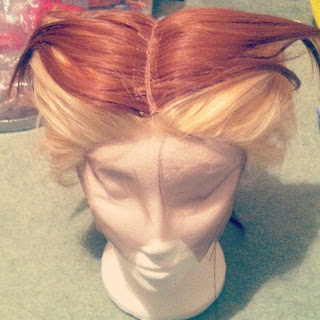 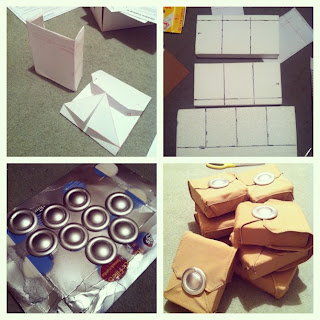 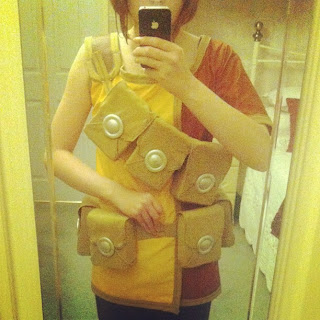 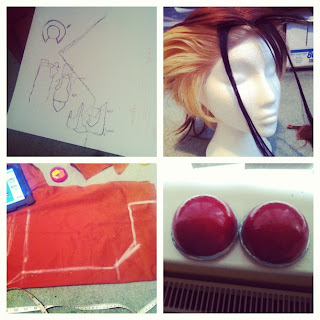 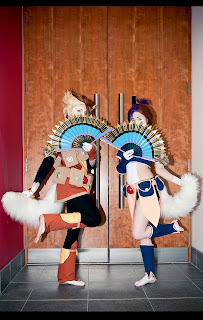 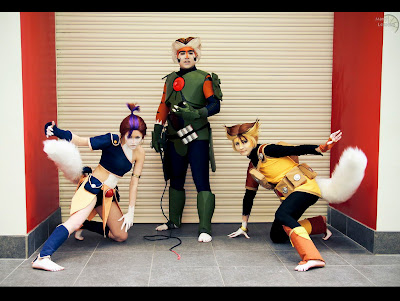 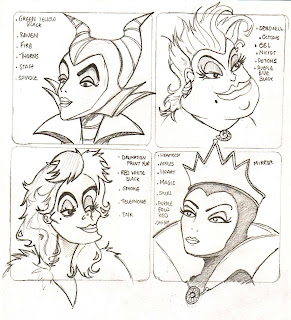 I've been working on some small cameo's for some of the re known female villains from Disney. It has the potential to be animated with small blinking actions and swaying etc and so I'm taking care to keep my layers throughout construction. 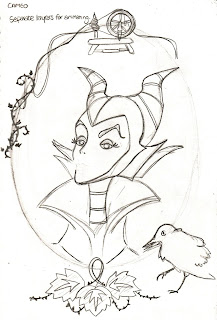 I also have ideas to create shadow [blacked outlines] versions, using just iconic imagery [aka a spindle] within the character boarder or a piece of text with alternative life/interest and hobbies of the villain.
I've been reading some texts as backup theory on my work and found an interesting article that talks about the other side, splitting the individual into two sections - the evil and normal side. I'd like to work with this concept a bit more. 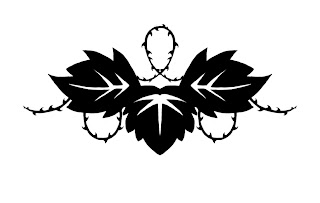 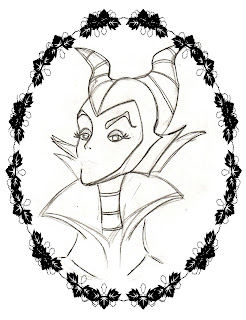 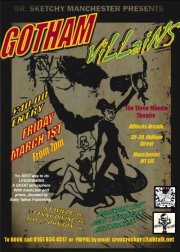 Last friday I attended a life drawing session in Manchester at the 3 Minute Theatre with Dr Sketchy. It was very close packed, a literal full house and very exciting to be at - there were 3 models, Cat woman, Poison Ivy and The Joker. It was really beneficial for my work as my FMP is based around villains. The atmosphere was great as was the entire session - they used tracks of music to time each pose and experimented with lighting and props throughout. As usual I started out slow but managed to get the hang of sketching the further in I got, however due to the lack of space I found myself unable to experiment media wise - maybe next time! 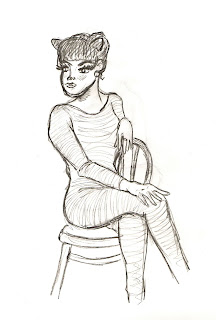 Poison Ivy started her section off with a mini performance showing the transformation,  her outfit was really interesting as it lighted up 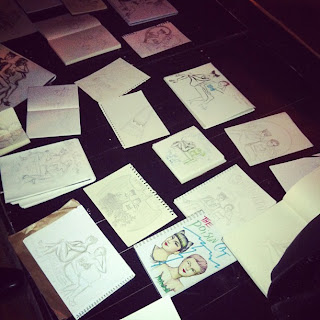 There were also a number of competitions throughout the night that involved coming up with comic and film titles and compositions. 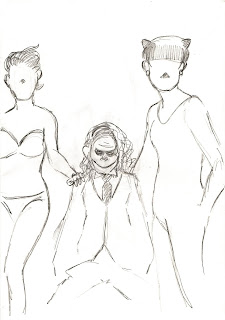 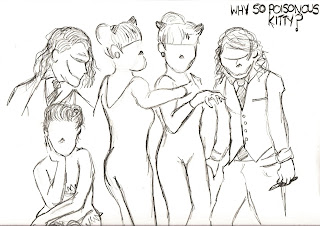