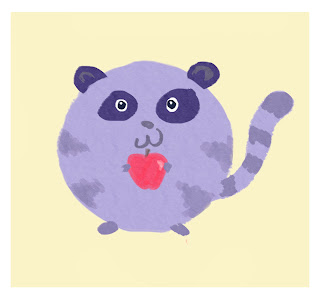 Over the course of the Summer I've received two links to two interviews I did - one of which was originally started a good 2 years back - so while the informtation is slightly outdated - It was really nice to see it all complete.

The first is my interview with NeoMag for their 100th issue - they are primarily a cosplay magazine but decided to interview me for a set of photos I produced for another cosplayer previously published in issue 99. We were sent the questions jointly so it was sort of a double interview - the photos used are an older variation of my photography work.

The second interview is the one that was carried over roughly just under a year through various emails, as previously mentioned the information inside is about 2 years behind but the majority of it is still fairly relevant.
I was picked out by the interviewer originally to represent a side of the UK cosplay - they also interviewed  individuals from various other counties such as the USA, Japan, France etc.

Neither are illustration based - although the second one does touch on it - but hopefully one day I'll be good enough to warrant an interview based solely on that! 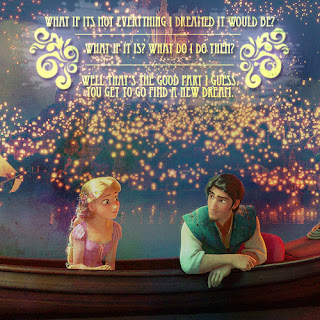 I've been on a bit of a Tangled/Rapunzel high lately, I absolutely adore the movie, the characters, the animation and the music. As a result I've been doing a lot of Rapunzel themed work - which I luckily sort of ties in with my project so I don't have to feel entirely guilty about it. 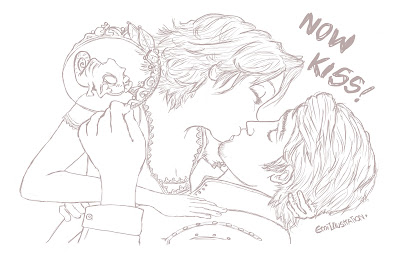 I used the ending scene as a reference and paused the film. There are still a few bits I'm unhappy with - Flynn was edited several times - it's still not perfect but I'm happier than I was originally. I'll have a go at introducing some colour at some point- I want to avoid covering all the lines since I spent so long sketching them out. 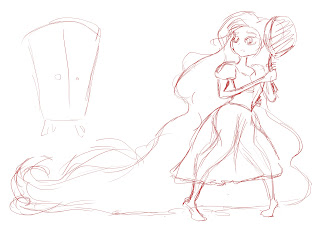 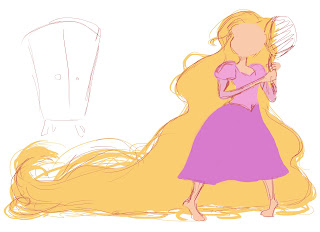