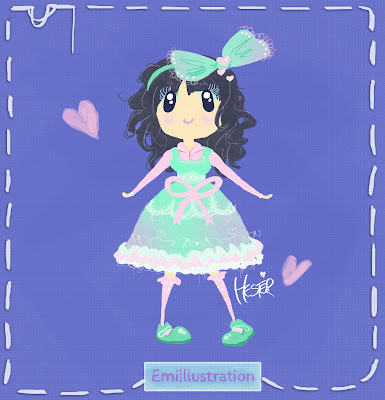 A portrait of one of my friends - my first attempt at livestreaming an image to an audience!
The lag and disability to use certain key shortcuts [still unsaure why] made it much more challenging than usual. I'm hoping to do a small set - and continue the 'patch' theme throughout.
I'm also doing a set of Pikachu's based on the previous post in my freetime. 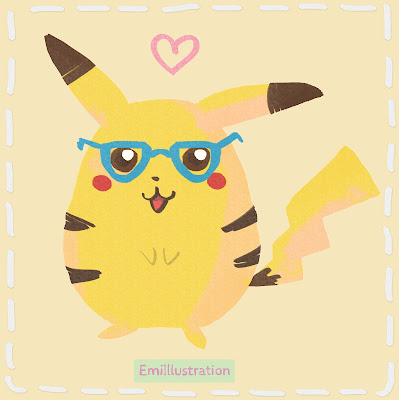 This was just an idea/an image I really wanted to draw - I sketched it out along with a few other things onto my sketchpad a few days ago and kept meaning to actually draw it up for real - so here it is! 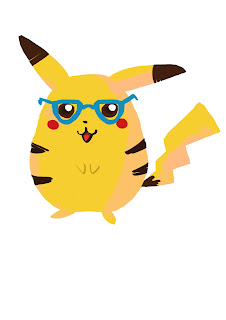 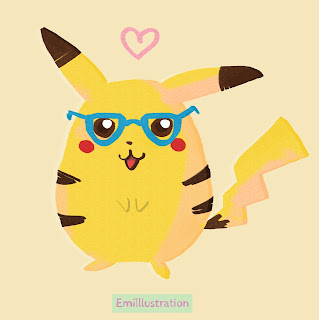 I decided to fade the final design and add a stitching like effect as a boarder to finish the piece
I also experimented with shades and transparency along the way and created the image below as a sort of side patch. 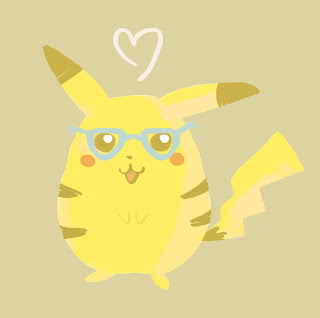 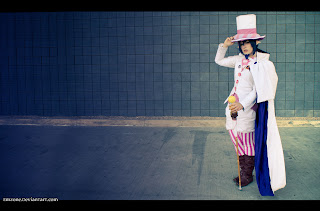 A few shots from the shoots I did over the course of the expo in London during May - a full set can be found in the above link featured on my flickr. I have recently began to introduce new effects into my post processing such as a colour vignette to one side - this technique features in a couple of the shots below. It's still something I'm experimenting with. 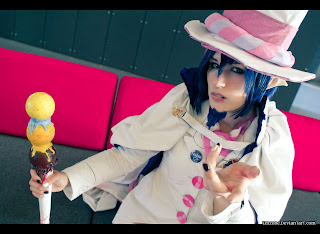 The seating was actually red in the original shots I changed the hue to better match the costume. 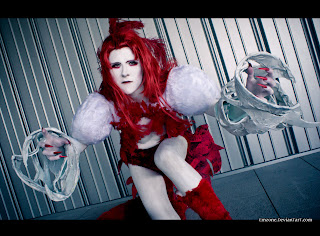 This costume took the most editing - such as skin touch ups with the body paint / removal of orange wrist band [an entrance requirement at the event which could not be removed till after the weekend was over] and to paint the underside of his cape feathers as the paint job had not reached that low in the original costume. 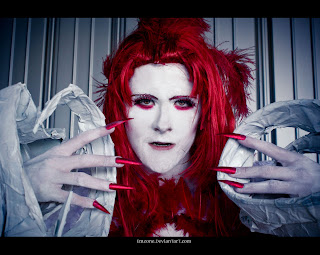 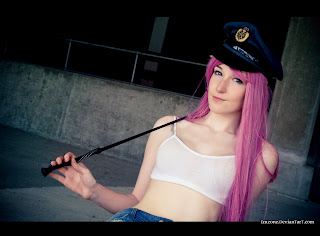 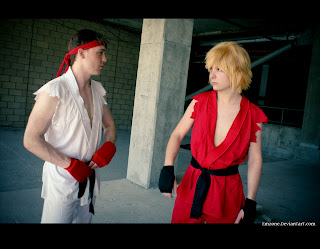 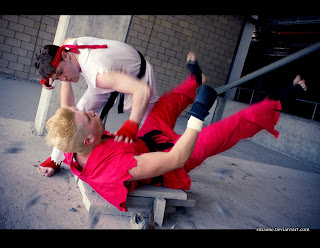 I made a mistake with the above edit - which for me personally ruins the shot. Which is a real shame as otherwise I'd have really liked it XD; 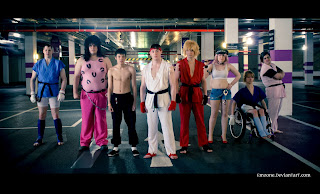 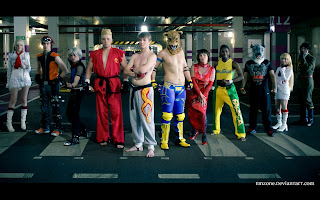 This shoot was difficult to shoot due to the sheer number of models and lighting used within the underground carpark. I was also wearing heels - which is never a good mix - irrelevant and relevant at the same time.. 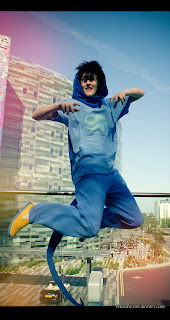 -these were just a quick few shots we took while waiting for one of my models to arrive - the shadows and blue tones made her skin look grey unfortunately. 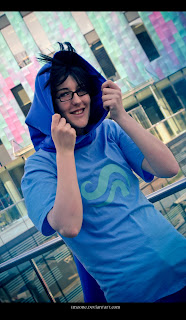 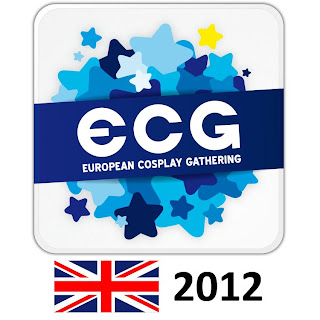 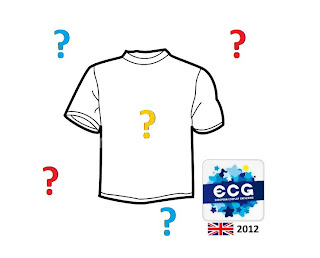 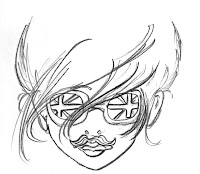 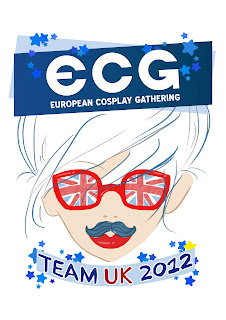 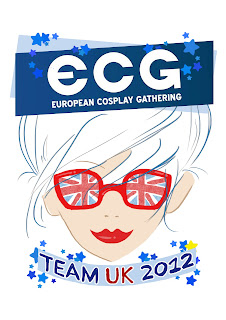 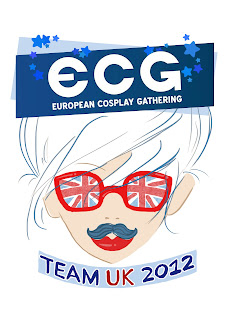 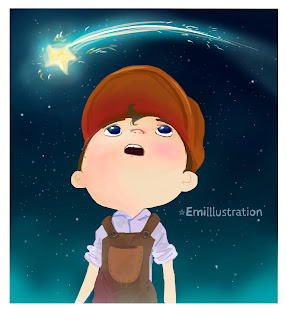 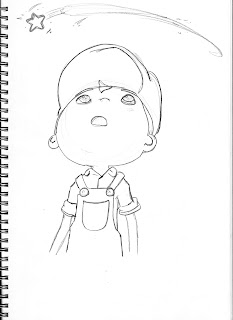 Some sketches I did based around the La Luna clip previously posted this week
Done in the same basic style I've been doing the majority of sketches in lately.