My last post was getting really long so I decided to post these two examples separately, I originally found them on a tumblr feed, but I love the styles and layout of both. I'll start with my favourite of the two - The Shut-in Princess. It's a modern day illustrative series that I believe many people can relate to fairly easily in this day and age. I love the drawing and colouring style and the use of hand drawn font that interacts with each frame ties each image together really effectively. 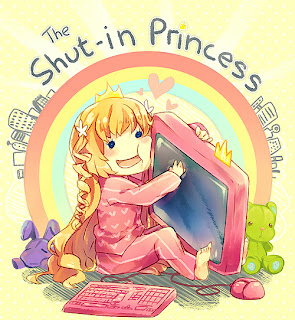 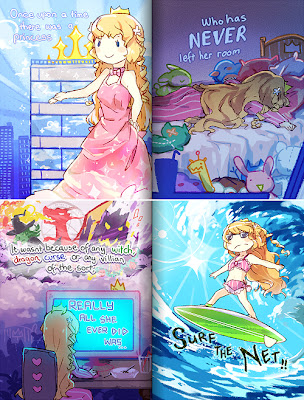 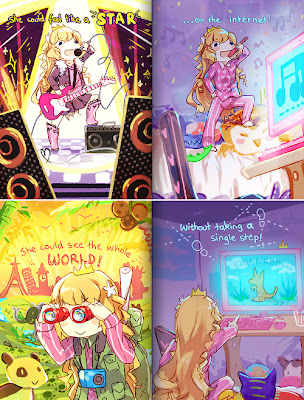 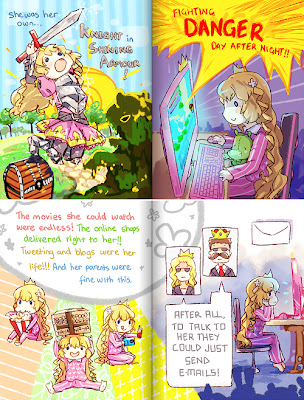 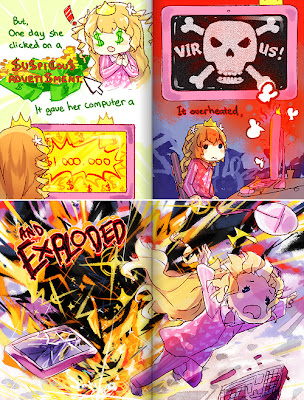 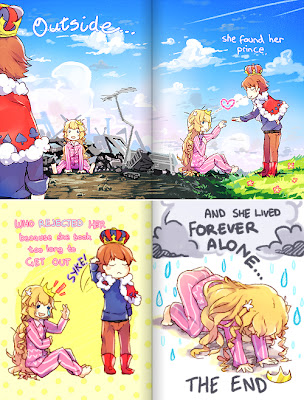 The second example uses a limited colour pallet and a more simplistic style but the overall effect works well in my opinion. It has a childish appeal and innocence again it features a hand drawn font but it remains consistent throughout - the way the pages are set up reminds me of a diary of some sort. 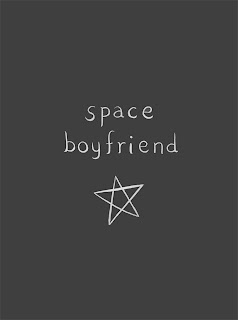 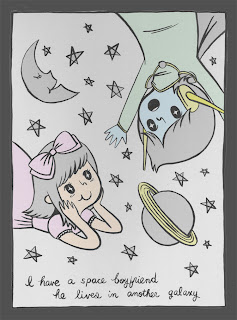 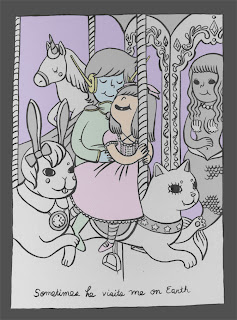 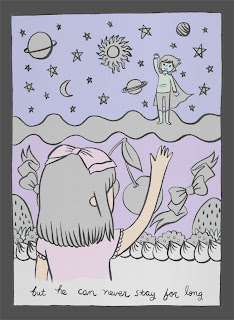 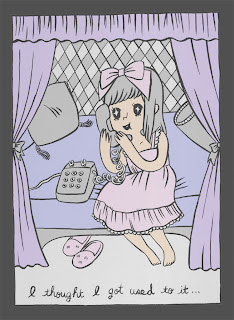 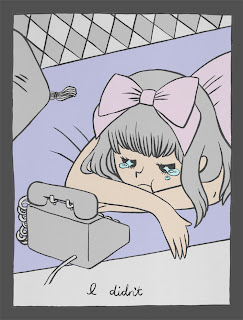 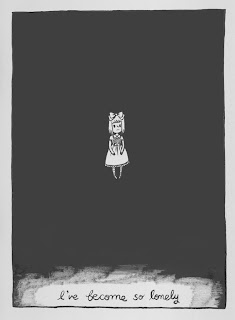 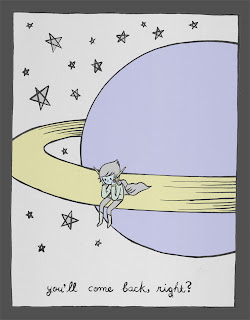 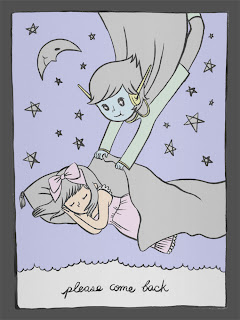